A Partnership in Cardamom

Creating Shared Value (CSV) was launched in 2000 through the Partner Farmers Programme.

The Kridoyuono Farmers Group in Desa Sambirata Kecamatan Cilongok, Kabupaten Banyumas is a farmers group assisted by Sido Muncul since 2019. Assisted farmers group refers to any prospective farmer groups looking to partner with us to supply raw materials but require assistance in developing its production and harvest quality.

The farmers in Desa Sambirata supplies cardamom to Sido Muncul. The group has several challenges in cardamom cultivation, among which is drying cardamom after harvesting. Limited access to drying ovens in Desa Sambirata forces cardamom farmers to use sun drying to dry their produce. This method is inefficient due to unpredictable weather; farmers need at least 5 days to dry their produce. Cloudy weather can cause the cardamom to remain uncured and spoil. In such cases, this resulted in low quality cardamom and reduces its selling price.

In addition to technical support in cardamom drying, Sido Muncul also provided price guarantees to cardamom farmers in Desa Sambirata. Uncured cardamom was sold directly at the nearest market to village. Sido Muncul is able to raise Desa Sambirata’s cardamom value. The spice is not only sold in local markets, but also supplied for industrial needs. This fact motivates farmers to grow cardamom that meets our quality standards.

The Kridoyuono Farmers Group has 275 members led by Mr Ali Katum and consisted of 2 subgroups: the senior group and junior group. The group’s first shipment to Sido Muncul was made on 26 December 2019, consisting of 1 ton of uncured cardamom. To date, the Kridoyuono Farmers Group have supplied 15 tons of cardamom over 12 shipments. The partnership remains strong in 2020 and shipment figures continues to increase over time.

The Rice Inspiration Village (DIPA) is one of Sido Muncul’s flagship Corporate Social Responsibility (CSR) programmes. We launched the programme to tackle widespread overuse of synthetic fertilisers that can cause pollution and degrade soil productivity. One of the measures to improve crop production is by using a balanced product and environmentally-friendly farming approaches. The programme’s goals are to minimise use of synthetic fertilisers and improve rice yields, thus offering greater value for farmers.

We chose Kabupaten Sukoharjo since it is Java’s rice bowl and food resilience buffer. Given its position as a rice growing region, there is a concern that excessive use of fertilisers can degrade soil productivity. In addition, rice farming in Kabupaten Sukoharjo is steeped in undiscovered local wisdoms, something that the programme also aims to promote. 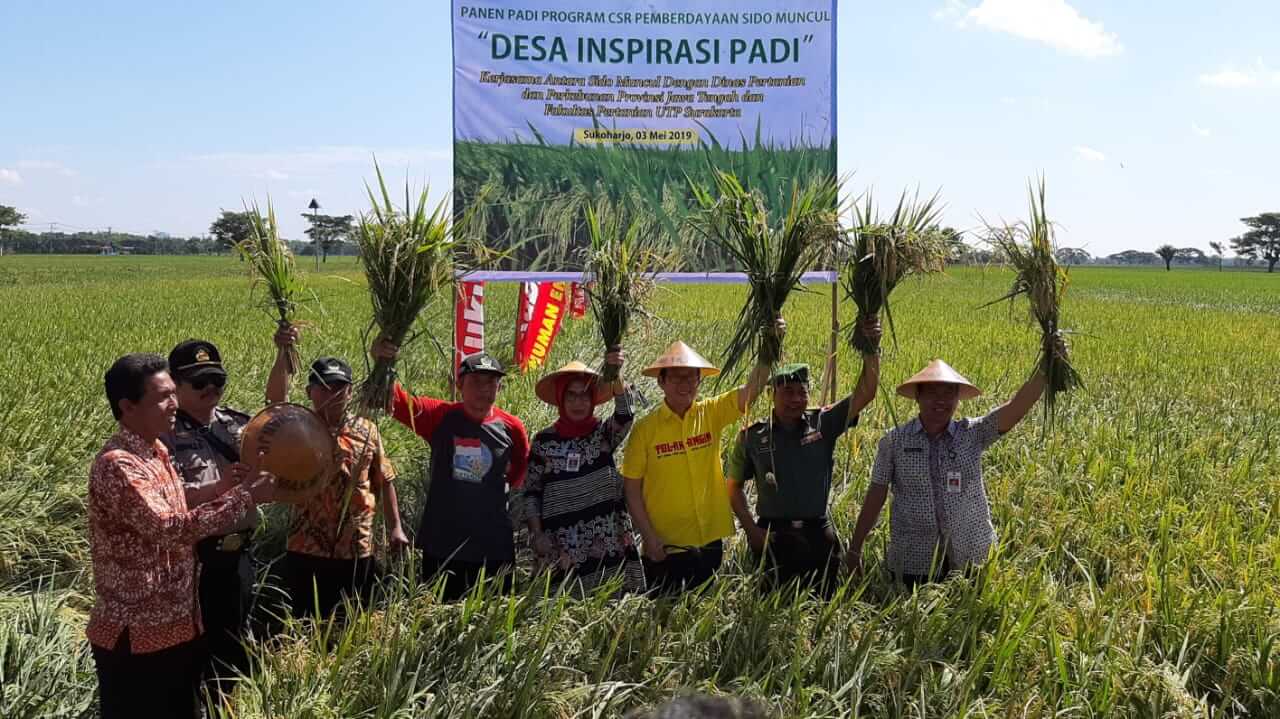 The project of the Rice Inspiration Village (DIPA) was launched in 2017. A Focus Group Discussion (FGD) was held to introduce the programme, select the pilot location, and form the Coordinating Team. Following the FGD, Kecamatan Polokarto, Kecamatan Sukoharjo, Kecamatan Nguter, and Kecamatan Tawangsari were selected to host the demonstration plots based on recommendation from the:

First harvest yields were among the indicators to gauge the Rice Inspiration Village programme’s success. In the first harvest, yield increased by an average of 17.4% to 8.3 tons from 7 tons. Differences in each plot’s yields were due to several factors, such as soil health, climate, rice variety, technology, and fertiliser application.

According to our analysis, the yield improvement was due to several factors, such as soil health, climate, farming technology, and fertiliser usage by farmers. Farmers under the Rice Inspiration Village preferred using liquid organic fertiliser and reduced use of man-made fertilisers. 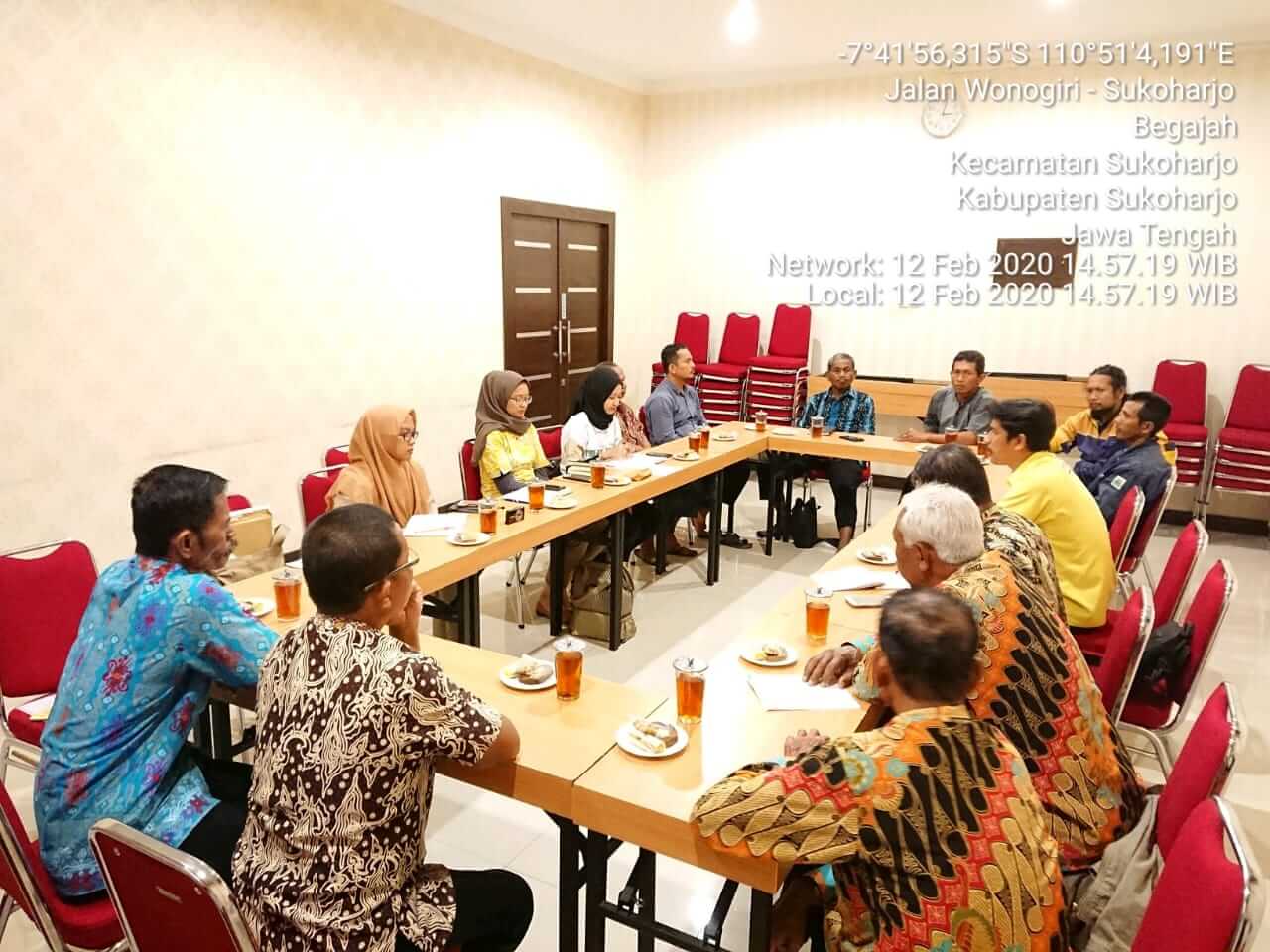